The Whapper are hostile hulking insect-like humanoid figures that can be only be found at Blackrock Mountain. It is described to have black skin with red gloves and shoes, as well as antennas and a Whapper Sword that it wields as its main weapon.

There are two attacks that the Whapper can perform:

The drop rates of every single collectible that can be acquired from the Whapper. Any claims of "missing items" that the Whapper could drop will be cast aside as false information. 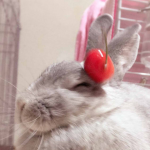 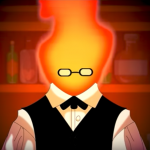 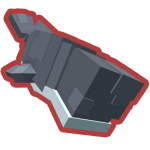