The Vigilant Seer is a vendor that can be found in Topple Town, specifically inside Seer's Ornamentations, the church found in the graveyard.

The vendor sells specific items that include the following: 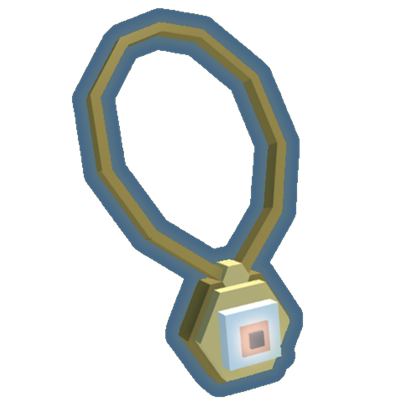 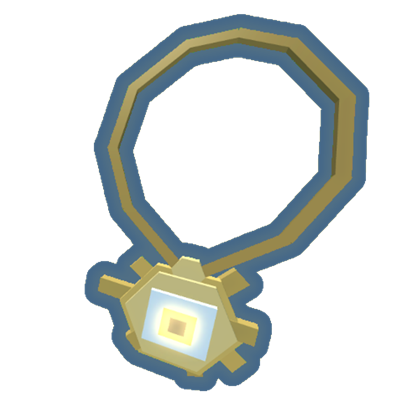 As implied by his title, the title 'Vigilant' comes from the meaning of 'keeping a careful watch of possible dangers', referencing the iconic symbol, the eye, seen throughout the building. The word 'seer' simply references to the NPC's occupation, having the capability to see what the future holds.

Retrieved from "https://fantastic-frontier-roblox.fandom.com/wiki/Vigilant_Seer?oldid=74564"
Community content is available under CC-BY-SA unless otherwise noted.