Fireball
The Salamander is one of the most unique (hybrid) weapons that can be obtained and used in the Frontier. The Salamander acts like a 'living flamethrower' that players can wield in their hands. The variants of the Salamanders can be hatched from various colored eggs sold by different vendors in-game, such as the Green Golem and No-Legs, or very rarely obtained as rewards from certain activities.

In appearance, the Salamander takes on the looks of a regular, real life salamander, long tail and legs to the side with square discolorations on both left and right sides of the head that serve as its eyes. A red tongue can be seen in its mouth, as well as different colored skin depending on which color the players have.

There are currently seven Salamanders available in the game. These include the following: 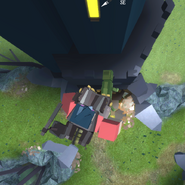 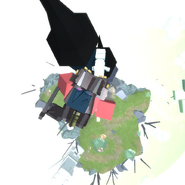 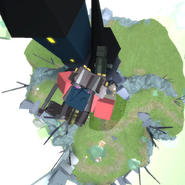 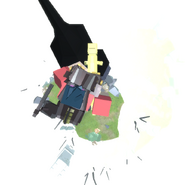 The special ability, Fireball, in action.
Community content is available under CC-BY-SA unless otherwise noted.
Advertisement