Nearly identical to the ones seen in the Frontier, the Rising Waters looks similar to the Ratfolk, except his attire and equipment appears to be enhanced and possess a purple and golden dye.

Rising Waters sells a variety of items that include the following: 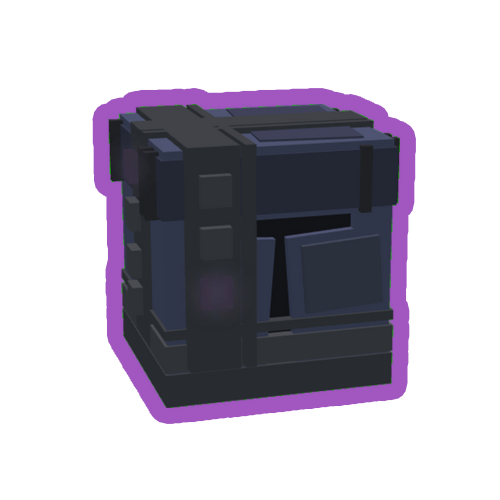 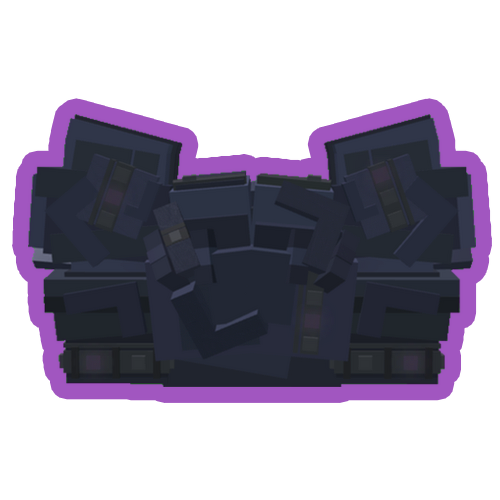 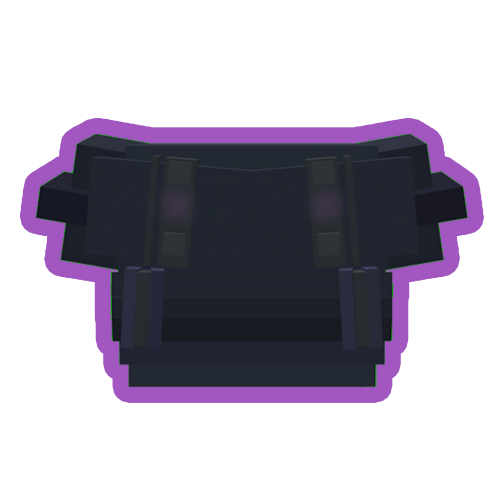 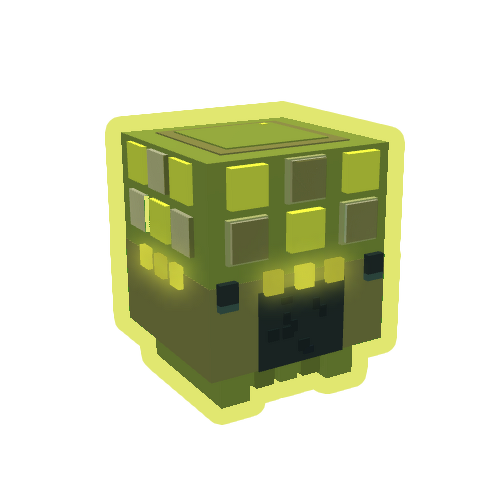 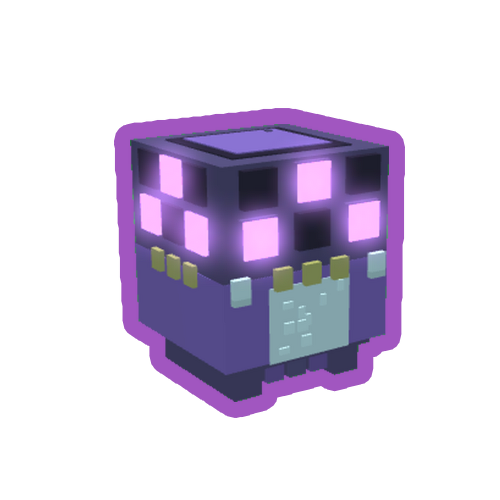 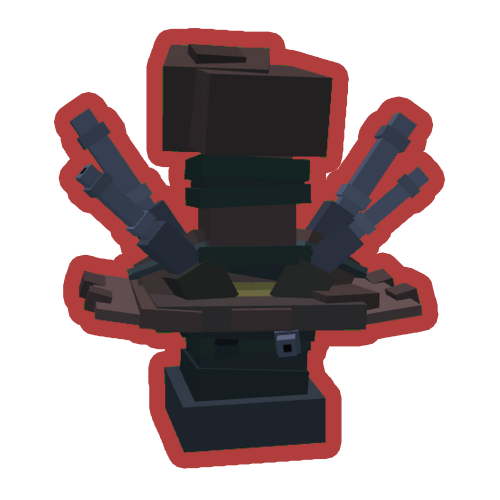 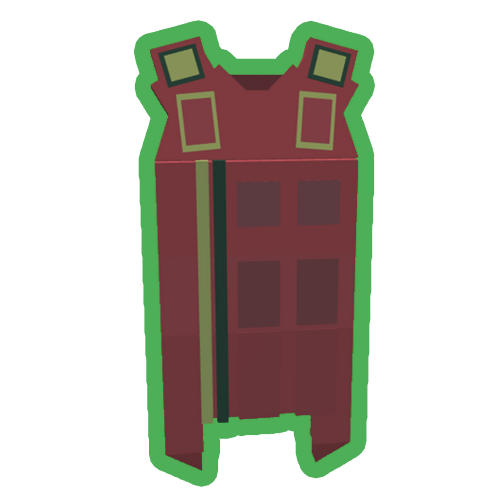 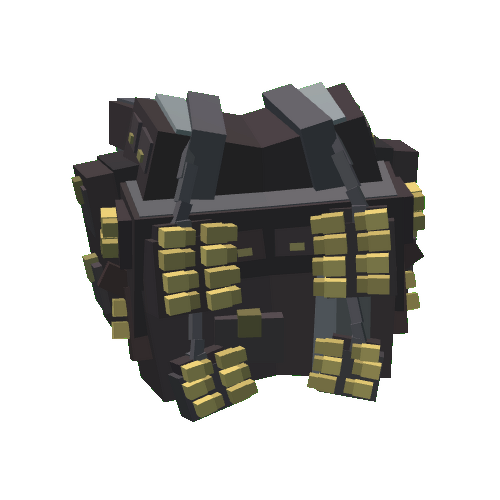 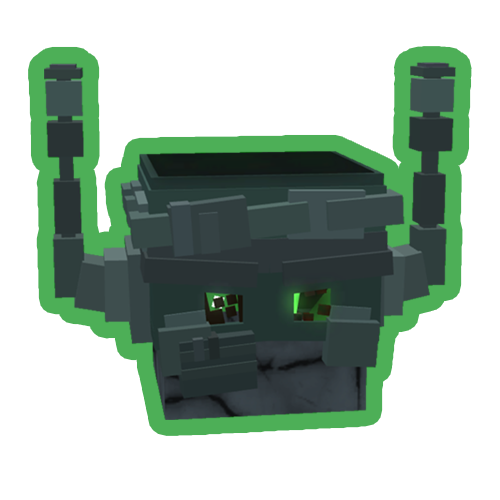 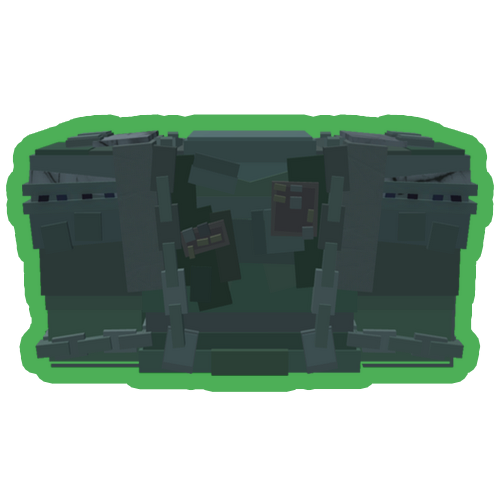 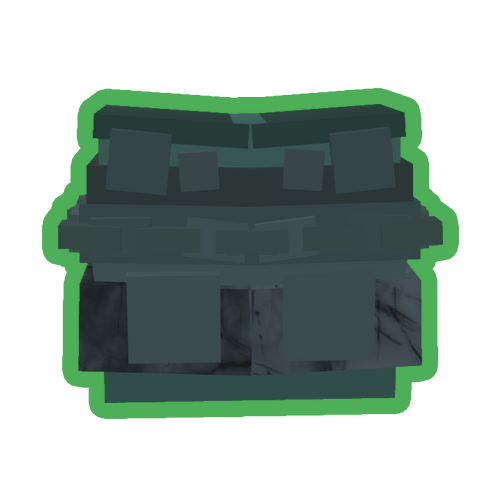 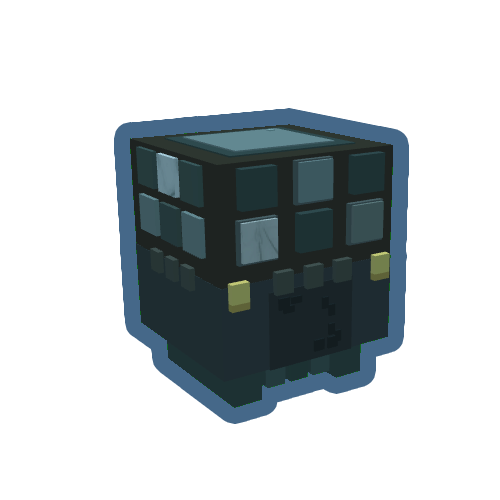 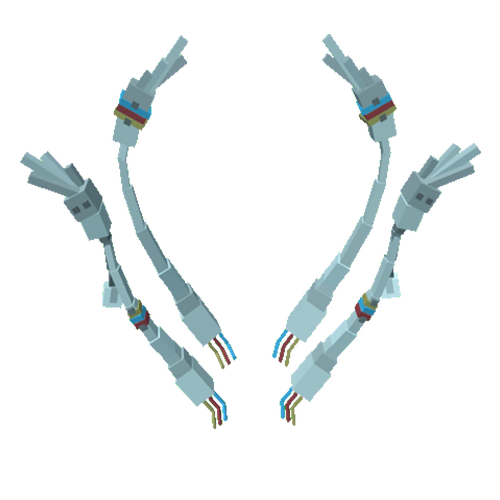 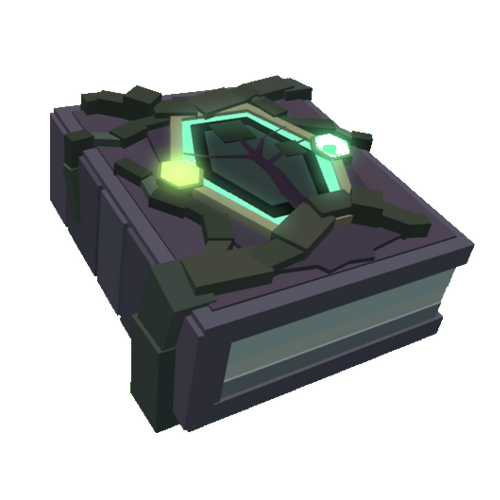 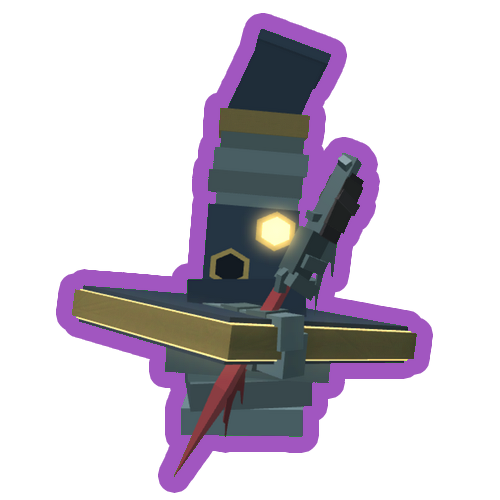 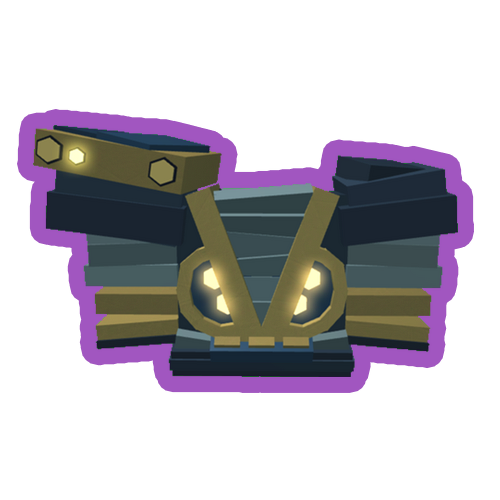 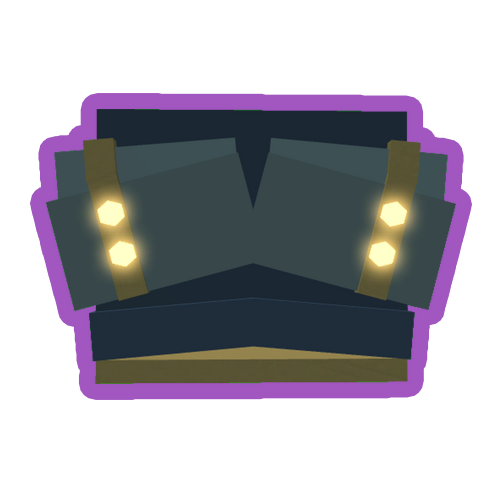 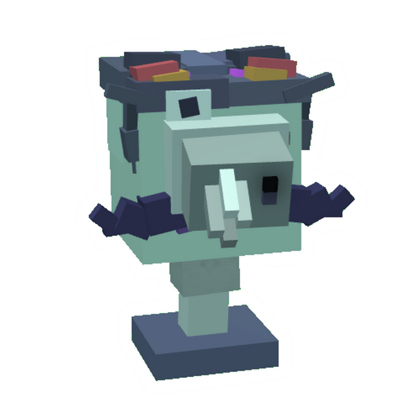 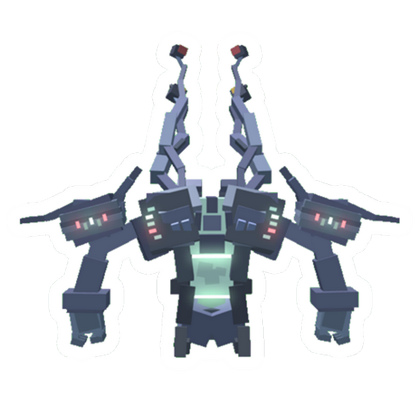 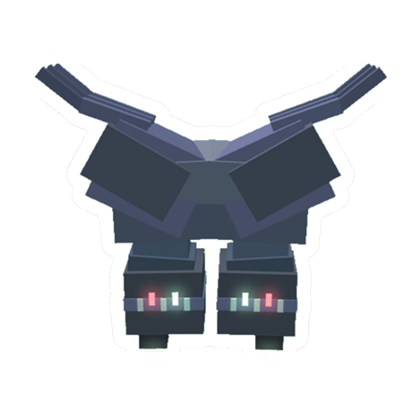 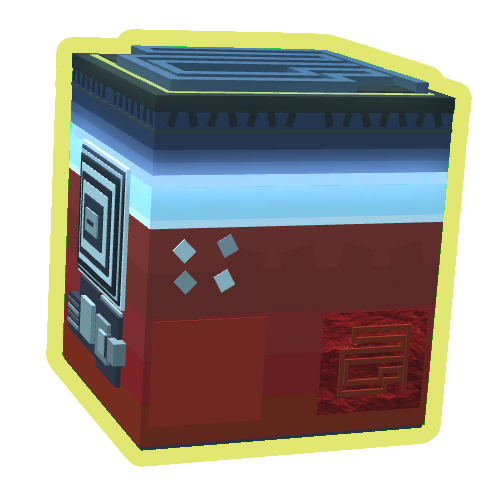 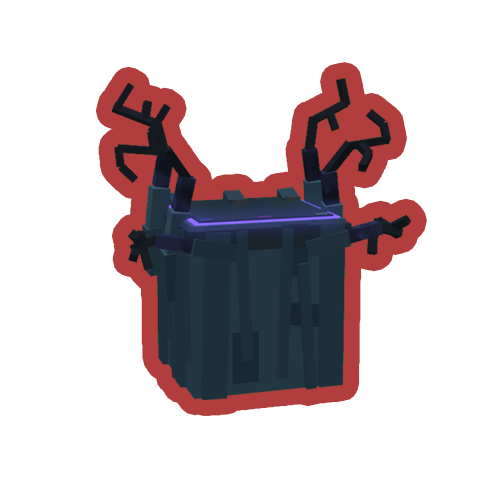 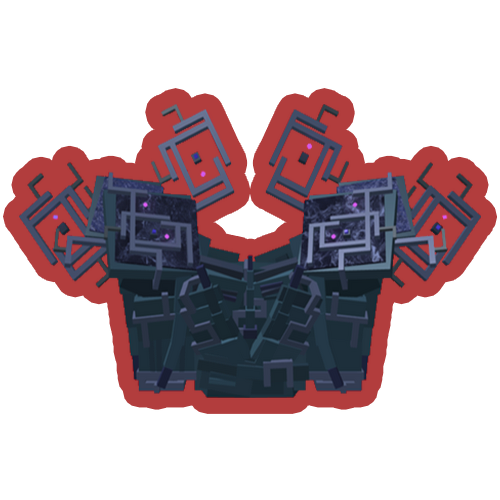 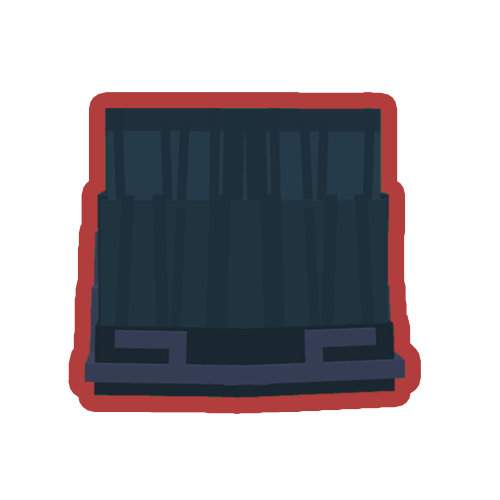 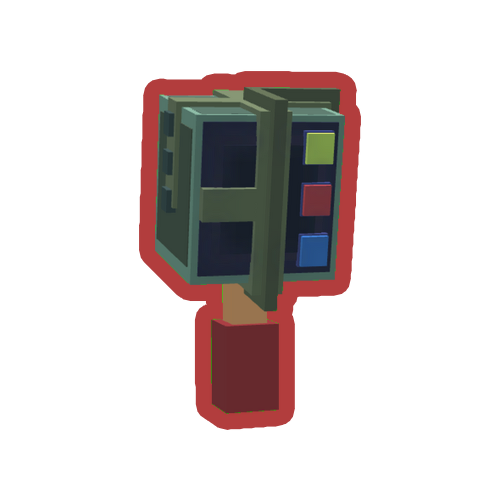 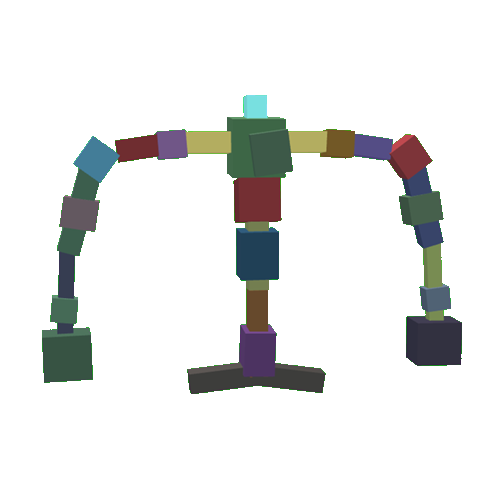 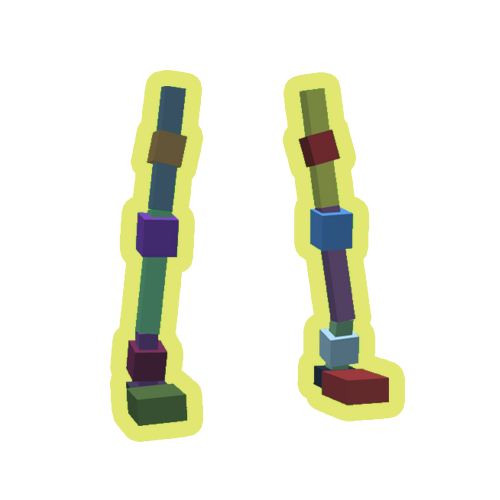 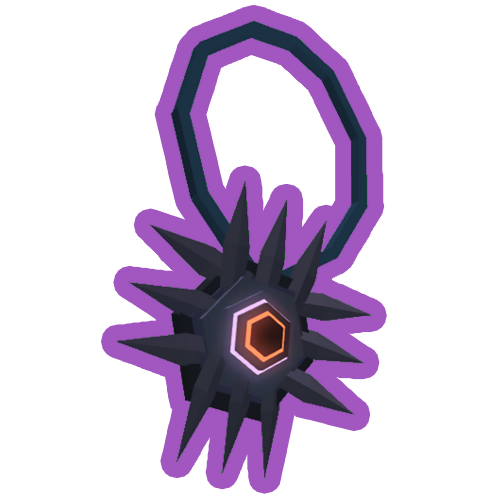 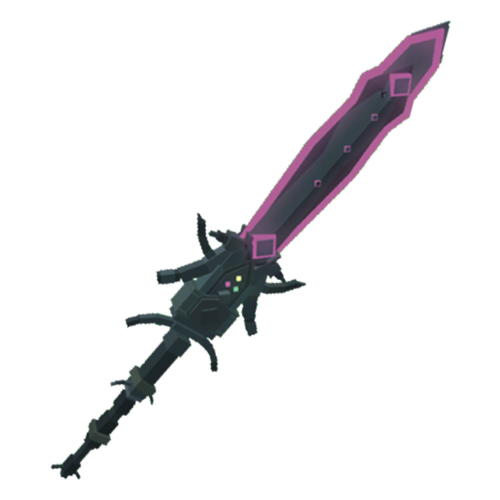 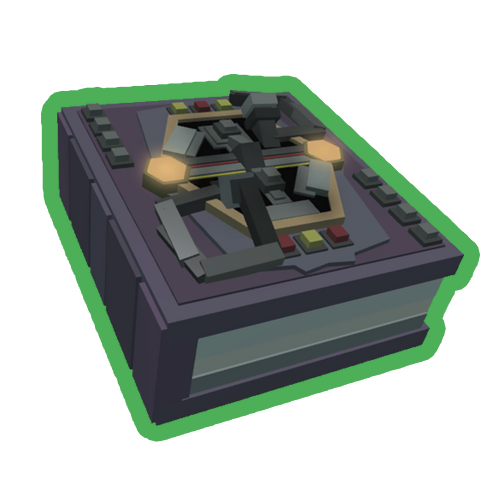 Rising Waters selling "air" for 0g. Note this does absolutely nothing except limits items he sells to 5 rather then the usual 6.
Community content is available under CC-BY-SA unless otherwise noted.
Advertisement