"Because I'm faster than you! Haha~"

The Racing Clown, simply known as the Clown, is a non-hostile clown humanoid figure that can be found in one of the The Back Area's rooms that can only be accessed with a Member's Keycard. Players can interact with the clown to challenge the NPC to a race, taking the players to The Supermarket to begin the race scenario.

Overview of the Race

In order to win, players must pass through all of the yellow, green, and purple glowing pillars in the race until the players reached the end, which is designated to be a purple pillar. If the players managed to beat the clown, they can obtain a random 'trophy' from the Clown as a reward. Players can only race with the Clown once a day, meaning the players will possibly have to wait for 24 hours before they can race with the Clown again. Players should also keep in mind that the Racing Clown will become faster every time a player wins.

It is possible to hurt the Racing Clown, although it is unlikely to defeat it unless it gets stuck during the race. It has 10k health with a defense stat of 115, making it very hard to deplete its health. If killed, it never drops anything.

The list of possible 'trophies' rewarded by the Racing Clown: 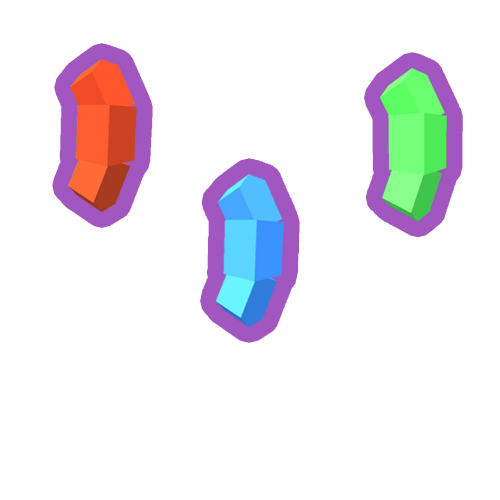 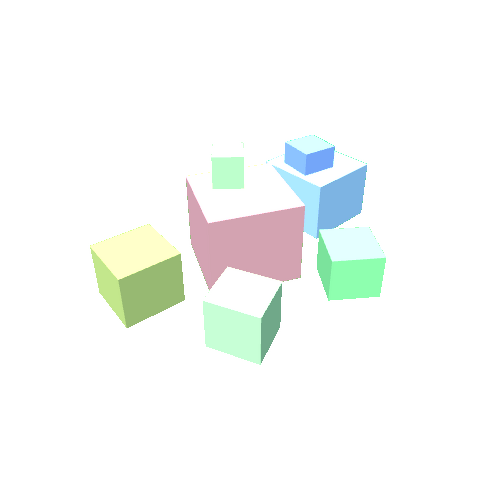 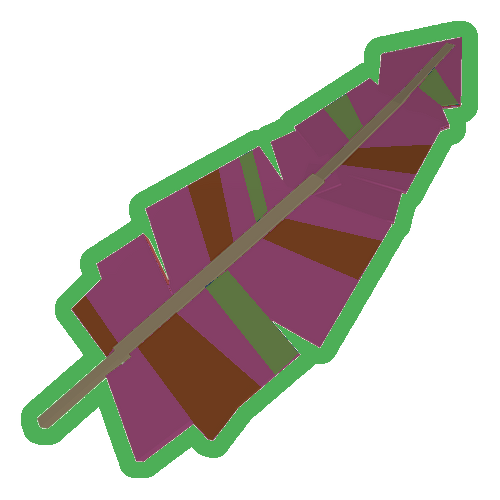 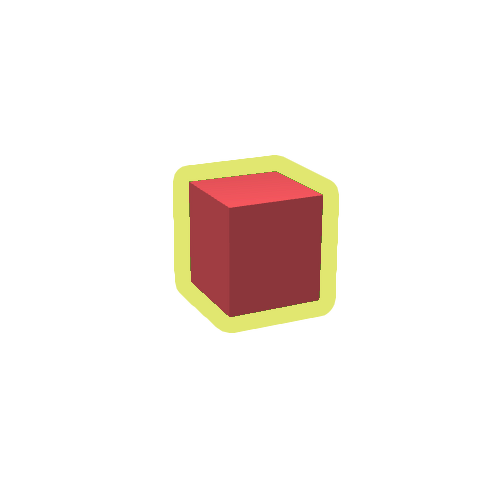 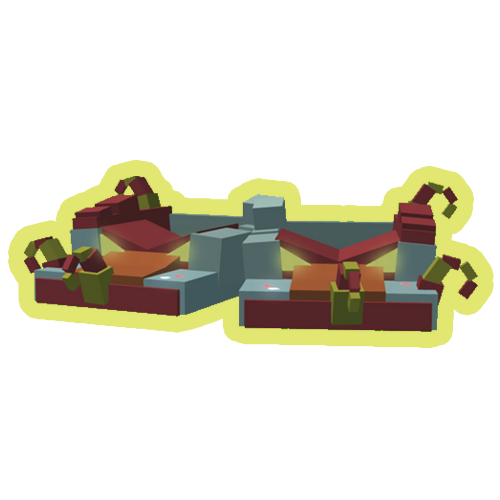 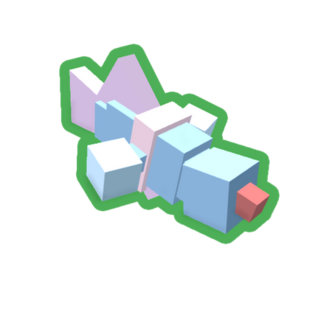 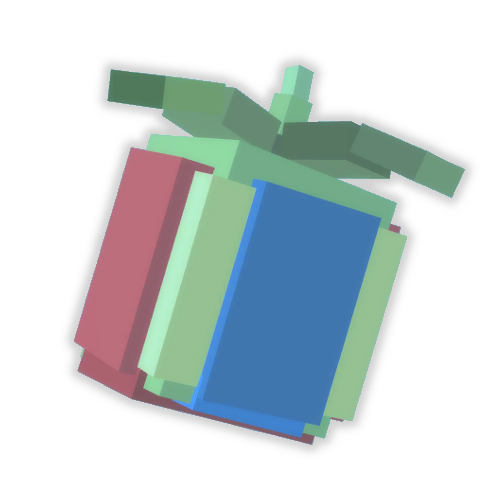 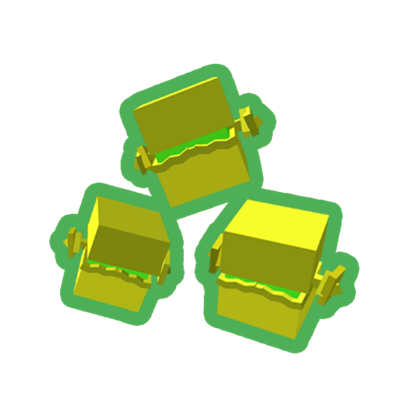 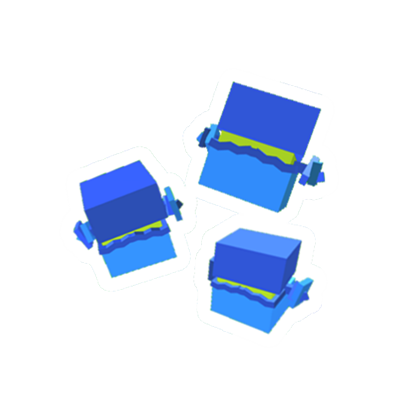 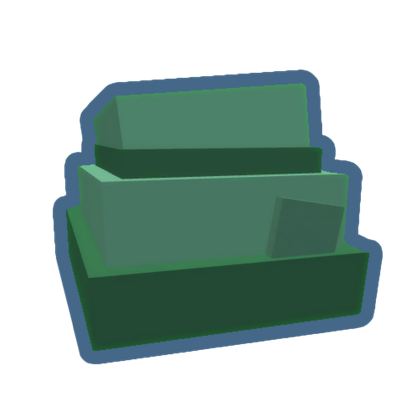 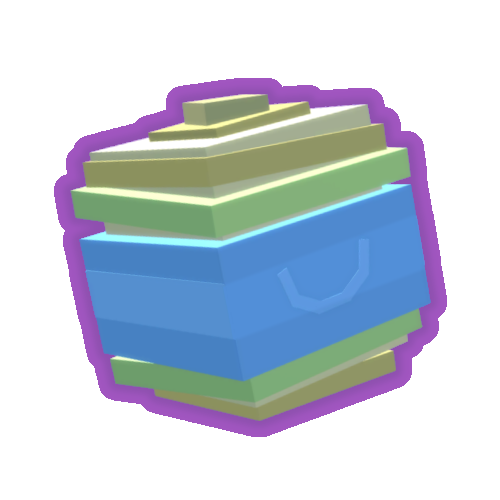 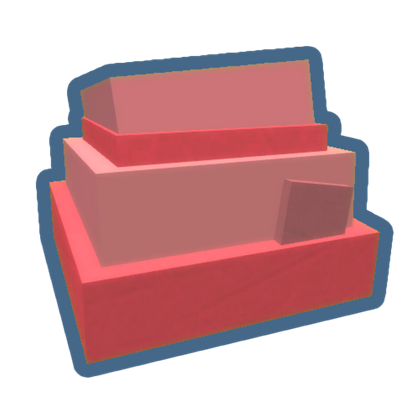 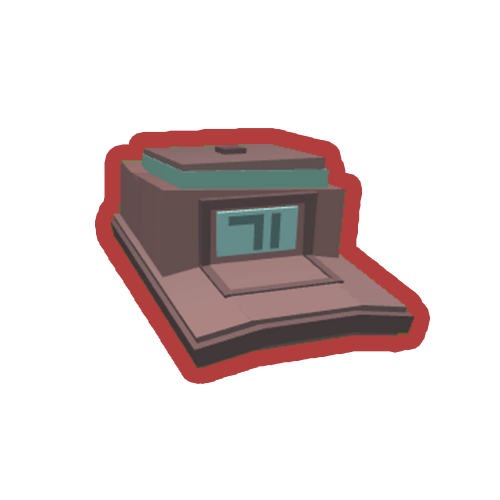 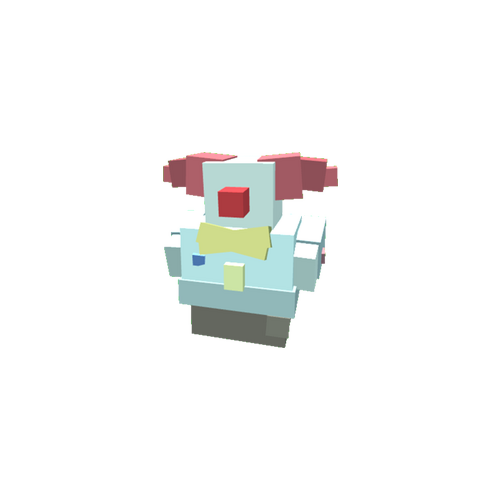 Incompletion of the Race (Player Left The Race)

Completion of the Race (Player's Defeat)

Completion of the Race (Player's Victory)

Aftermath of the Race

Retrieved from "https://fantastic-frontier-roblox.fandom.com/wiki/Racing_Clown?oldid=93123"
Community content is available under CC-BY-SA unless otherwise noted.