The Otherworldly Weaponsmith is a vendor that can be found in The Town of Right and Wrong, more specifically near The Golden Coin owned by Arbewhy. The area itself is located at the Upper District of the sanctuary.

The Otherworldly Weaponsmith is widely known for selling a variety of weapons that have some sorts of special abilities, as well as having a benefit for the player who uses these weapons.

The weapons it sells changes each time it becomes day, it will randomly choose four of the weapons below. The Otherworldly Weaponsmith's weapons include the following: 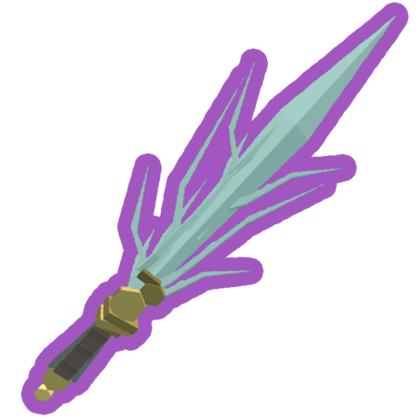 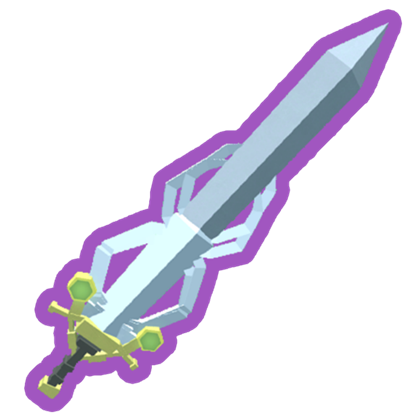 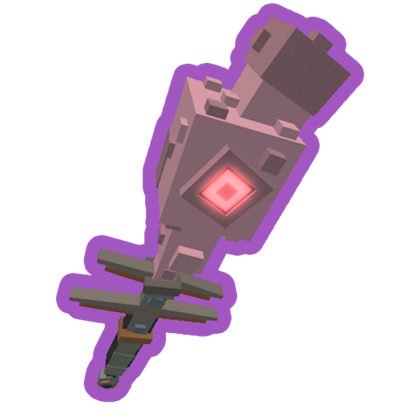 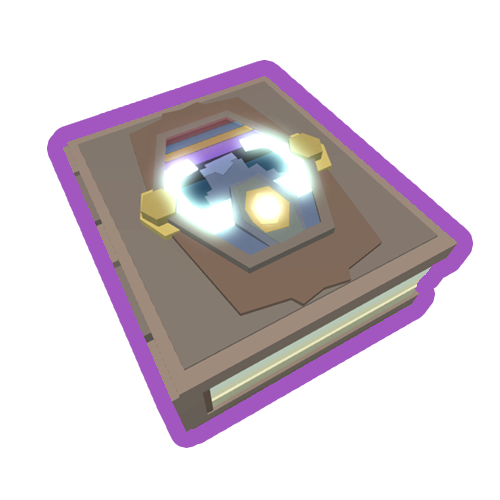 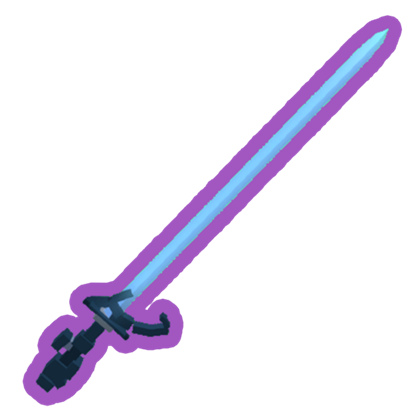 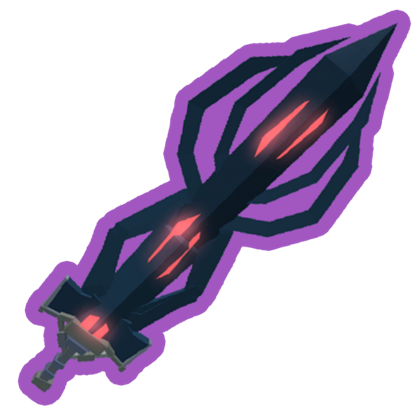 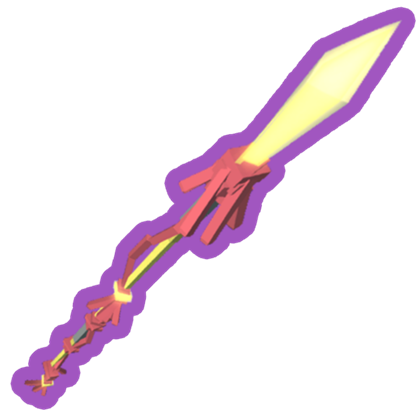 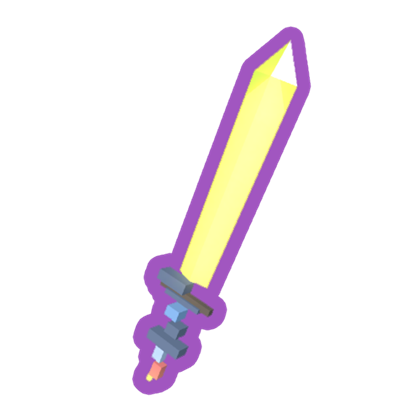 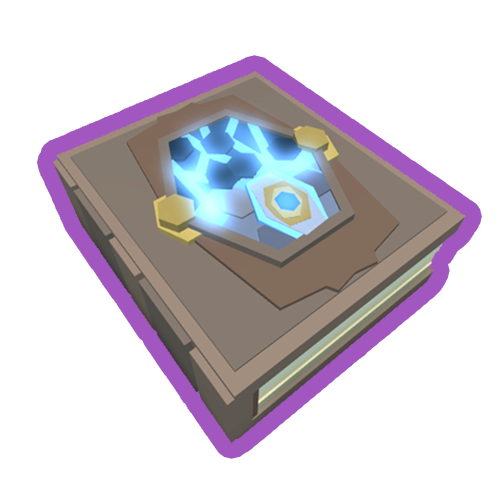 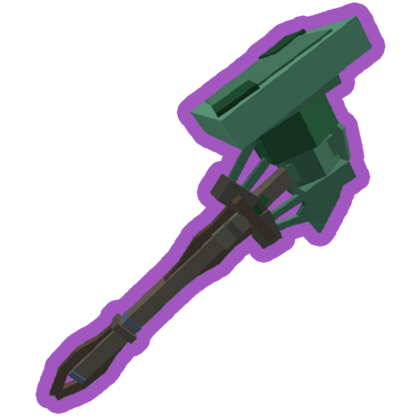 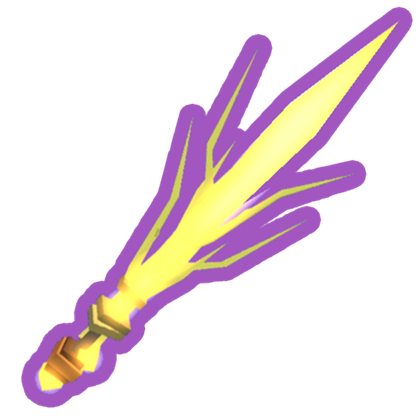 Retrieved from "https://fantastic-frontier-roblox.fandom.com/wiki/Otherworldly_Weaponsmith?oldid=70618"
Community content is available under CC-BY-SA unless otherwise noted.