His items and wares include: 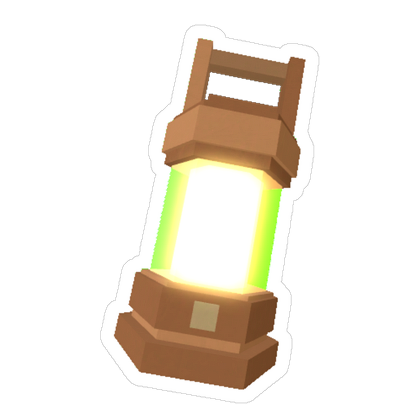 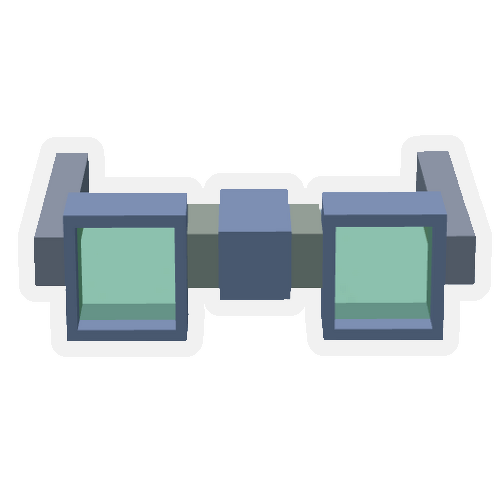 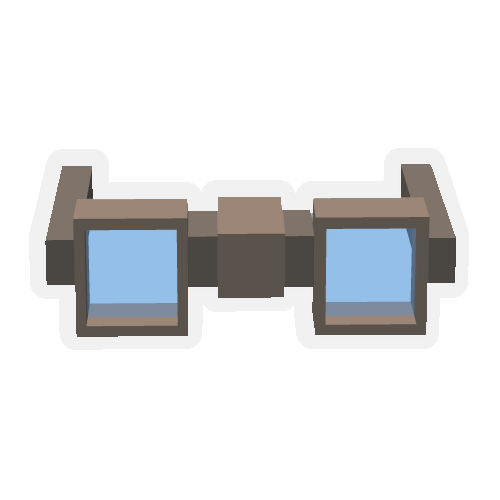 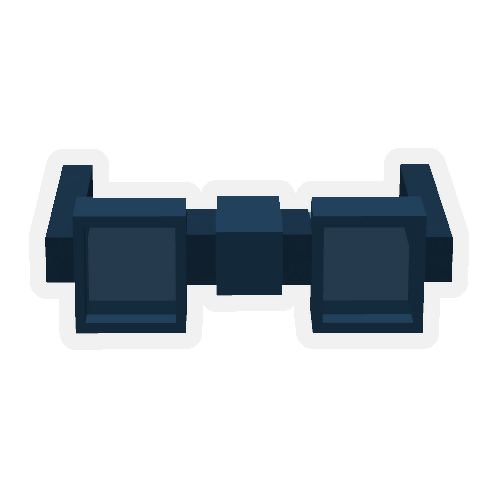 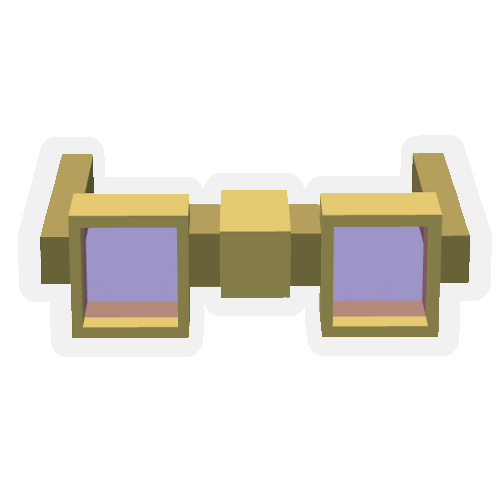 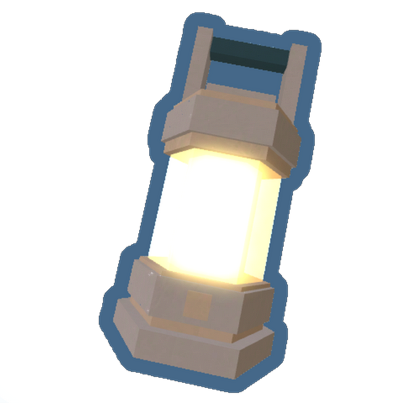