Hunter Jack is a vendor that runs the shop known as Jack's Hunting Gear located on the Cliff Overlooks section of Topple Town, near Topple Lake. The shop's sign depicts a bear's head with two rifles behind it.

Hunter Jack is well-known for being the vendor that sells beginner ranged-based weapons, such as the Crossbow and the Pellet Gun. His items include but not limited to: 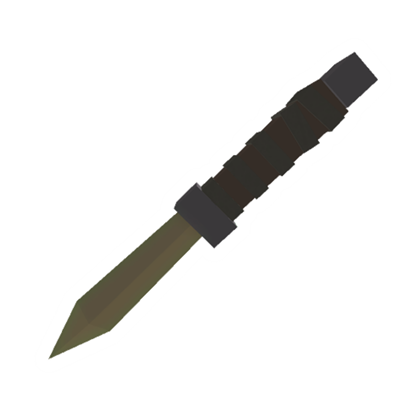 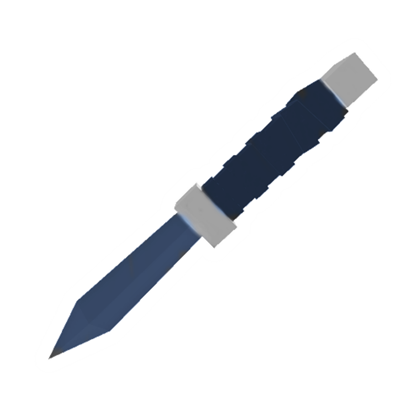 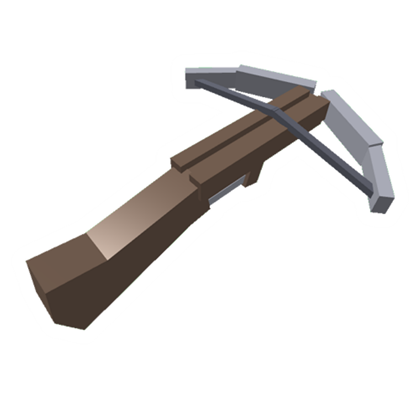 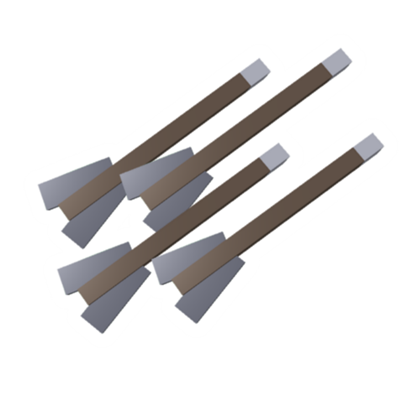 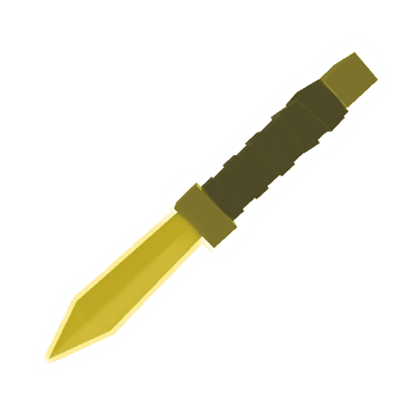 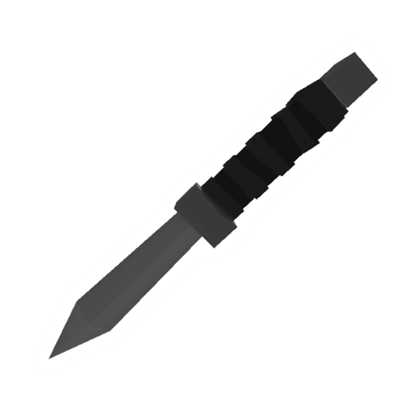 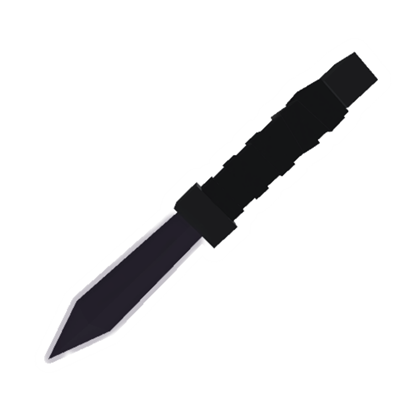 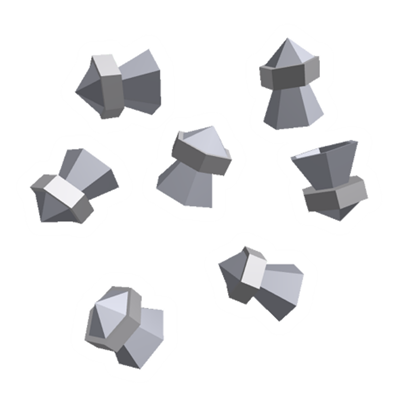 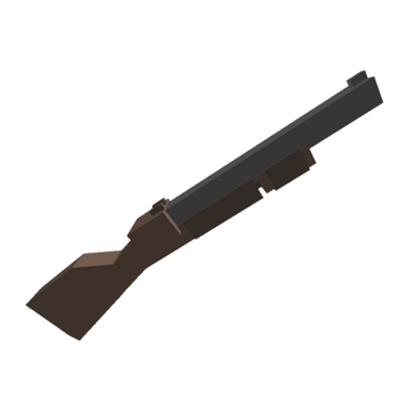 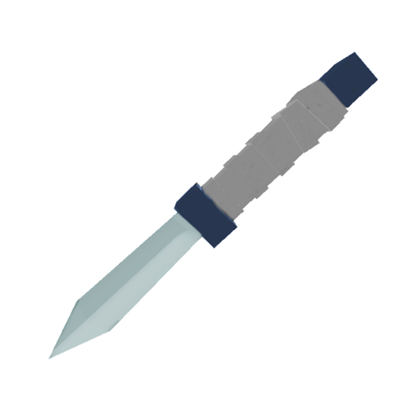 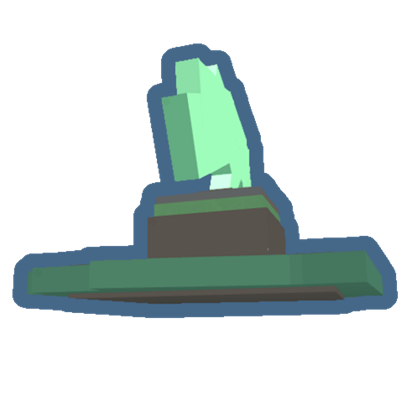 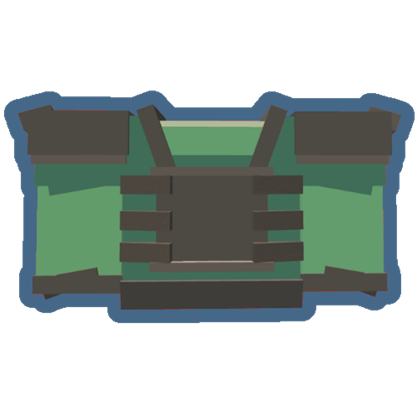 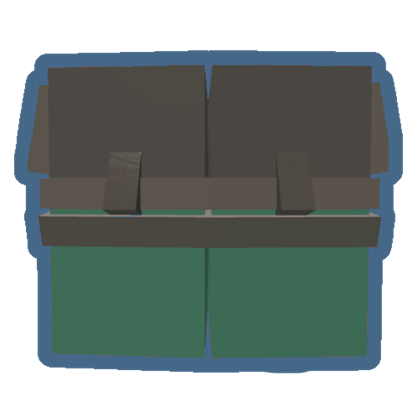 Implied by its name, Hunter Jack is a hunter who hunts for particular animals as a sport (hobby).

Retrieved from "https://fantastic-frontier-roblox.fandom.com/wiki/Hunter_Jack?oldid=74561"
Community content is available under CC-BY-SA unless otherwise noted.