Gunner Gary is a vendor that runs the shop known as Gary's Guns at Topple Town, in the shopping district that leads to the Gnome Magic School. Gunner Gary mainly sells a variety of rifle/ranged weapons, as well as an armor set mainly focused on ranged users and the Oculus Adcuratus that is sought after by some players.

Implied by his name, Gunner Gary is a person who specializes in guns during an operation. This can be linked to his role in the Frontier as he is affiliated with the bandit organization operated by Bandit Jack and Arnold Slime. The name Gary means spear, which is sometimes classified as a ranged weapon in-game, or at least, receives ranged damage bonuses. 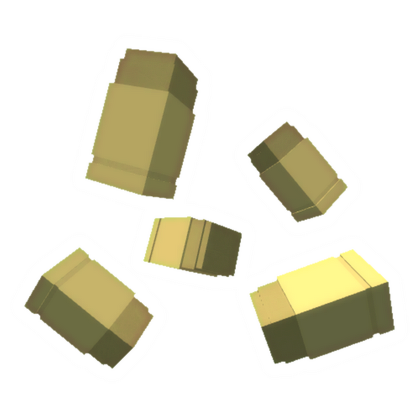 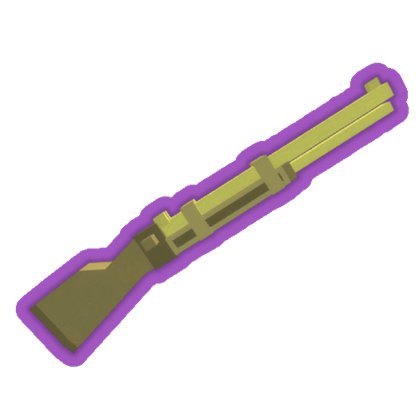 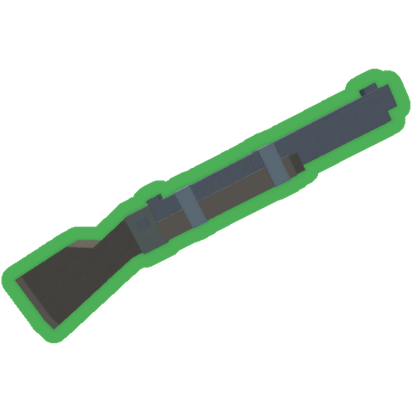 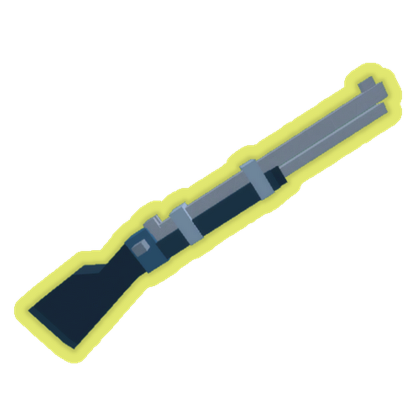 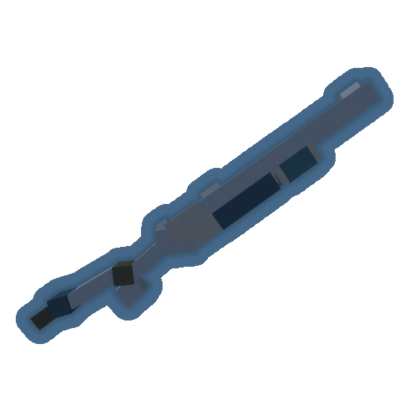 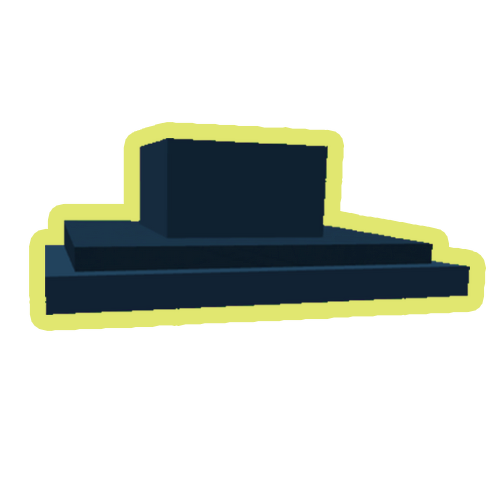 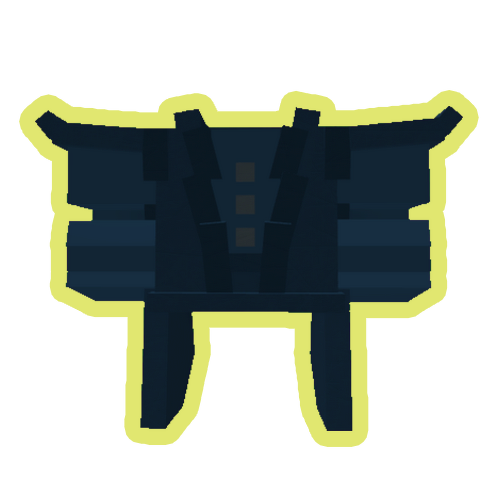 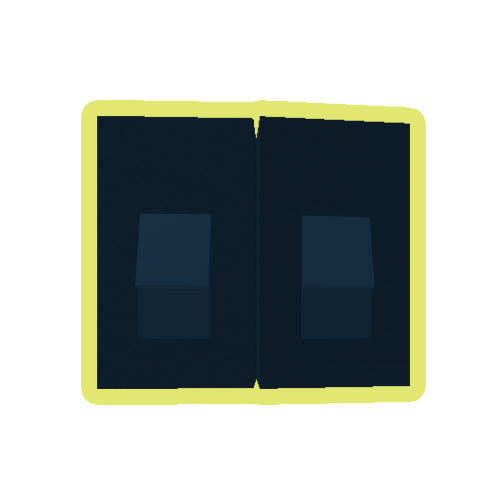 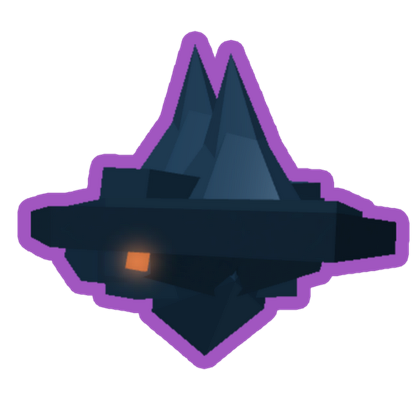