After Fantastic Frontier was released to the community, players were unable to find any means, sources, or ways to acquire the harvestable and as such, it is concluded to be scrapped from the game. 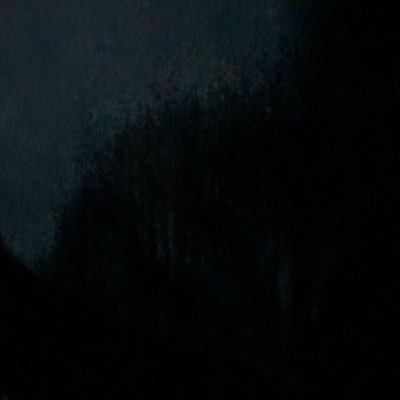