Topple Town
Benny Oreman is a vendor that can be found inside the pickaxe shop behind the Red Ogre Inn in Topple Town. The business he runs is known as Benny's Mining Supply.

In the real world-counterpart, the word Benny is a short way of saying a tablet of Benzedrine, also known as Amphetamine. This antibiotic was mainly used to make the nervous system more active, and one of the main parts of a nervous system is the brain and the spinal cord, which seems to be hinted issues of Benny Oreman as he is surprisingly carrying a lot of ores on his back, despite its weight, as well as having fractured or broken sentences that makes him speak like a caveman metaphorically.

This seems to suit well with the character of Benny Oreman as a whole. Benny seems to have some relations with the nervous system as it is involved with the control of the body and communication among its parts. Oreman simply means a man based around on an ore-related career, and in this case, Benny Oreman is a miner.

His items include but are not limited to: 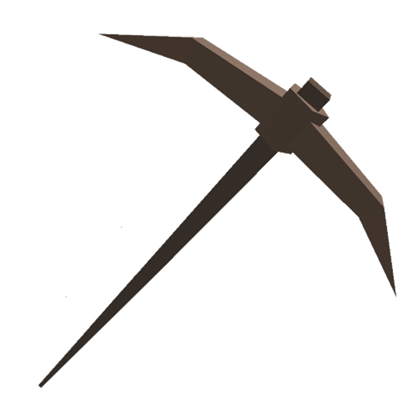 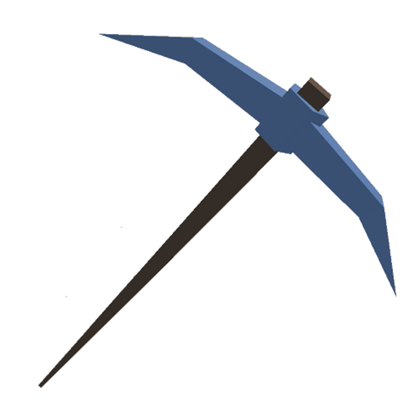 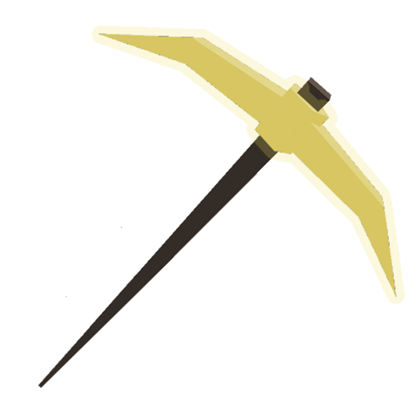 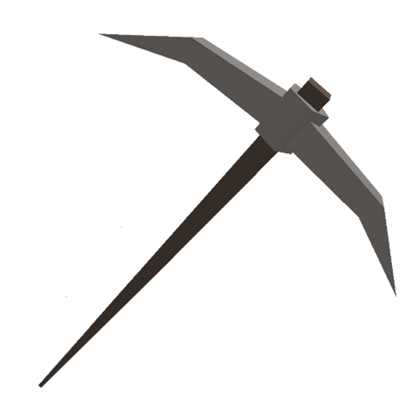 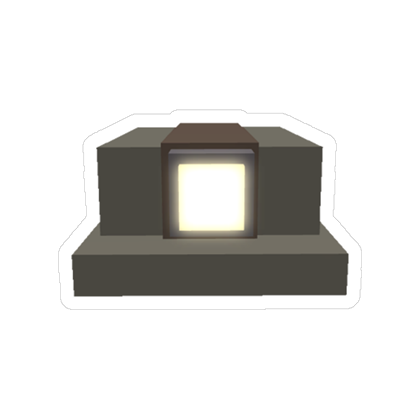 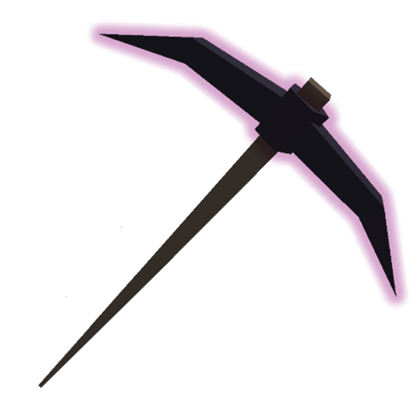 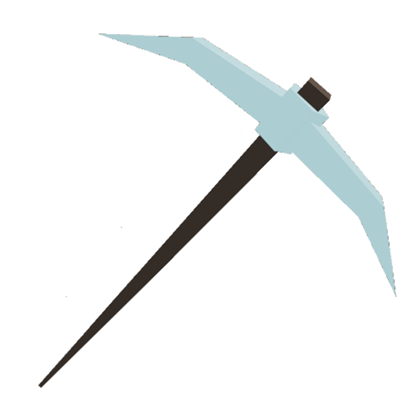 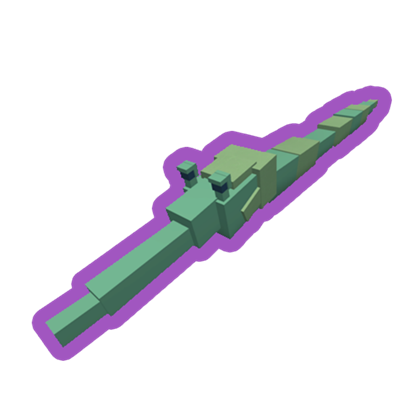