The Ancient Gold Knight. It is notably known as one of the five Ancient Knights that can be found in the Frontier. As its name implies, it shares resemblances to that of a knight in gold armor equipped with a gold greatsword.

There are six attacks that the Ancient Gold Knight can perform: 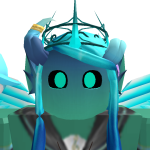 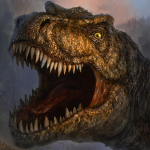 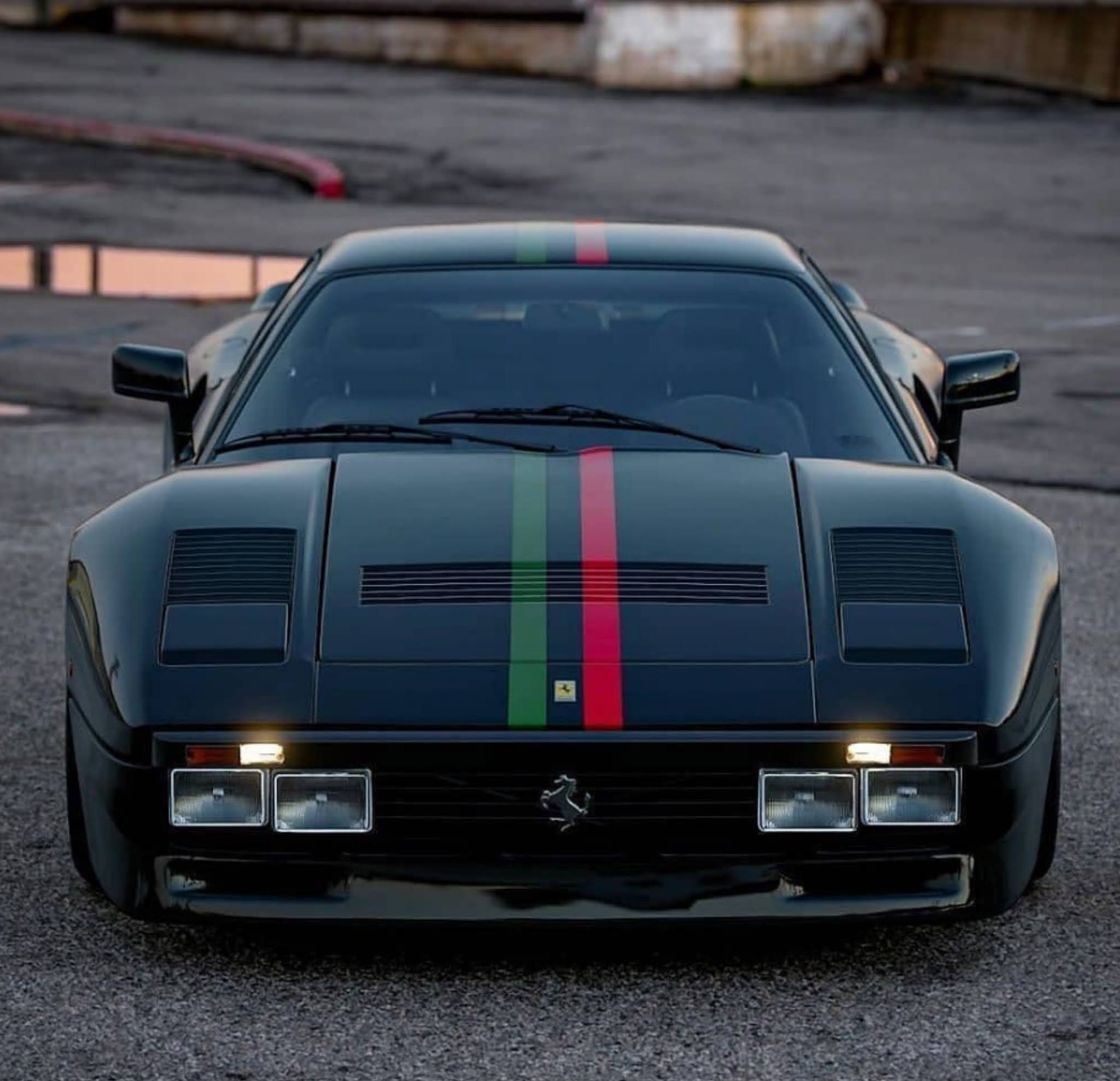