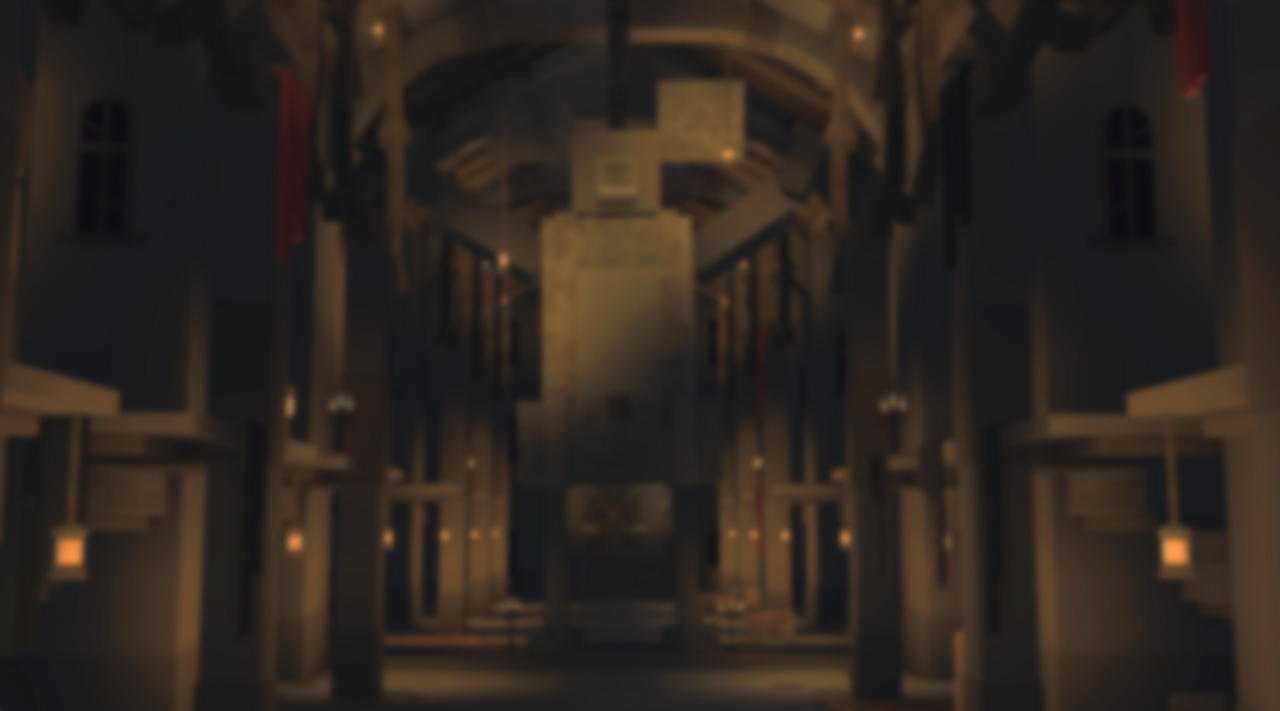 What's on your mind?

I got 3 member's card from deli 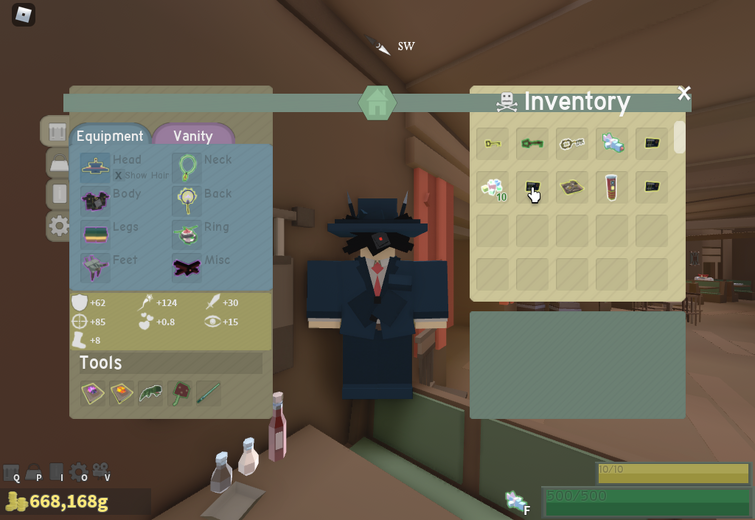 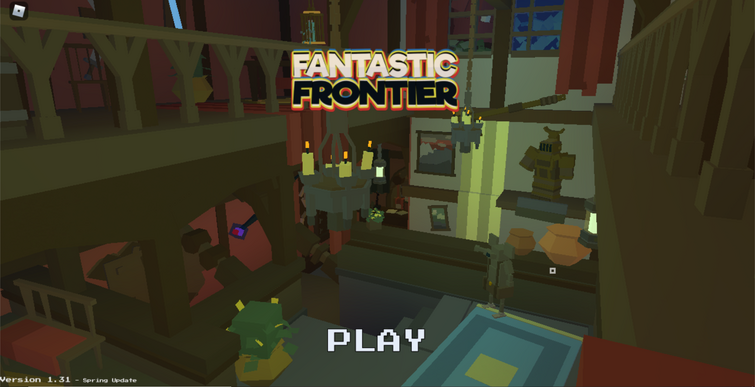 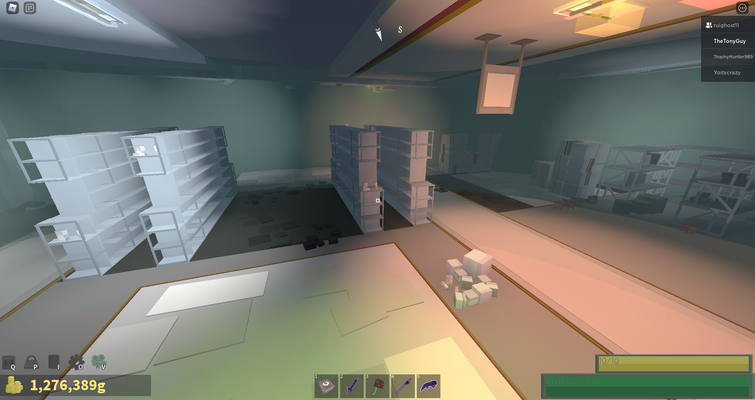 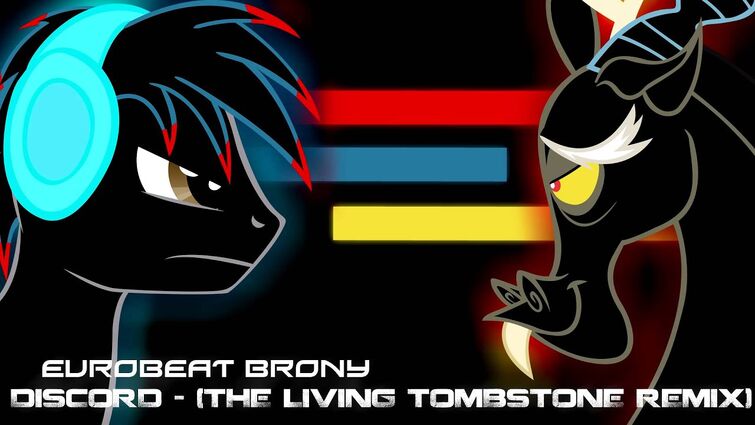 Like fastest to get that isnt the pommel helm

Skipping all the other ones

or is it me goin insane again

I'm not here for good weapons, like gnome rocket launcher and all that, im here for fun ones.

I'm talking fun mechanics, cool animations, something that when I use it, I feel like an awesome guy swinging that (weapon) around

It can be any weapon, magic, melee, ranged. I'm just looking for fun weapons with interesting or cool animations or mechanics

This theory is a bit of a stretch, but I believe in it as much as I do in Old Brick Bob's prophecy, and I believe in it with all my might; even though my might may be little, but that's because I am little overall.

He had the Otherworld Statue miniature pop up on his table; it can't be just a sculpture he made since the miniature also has the floating crystals!

There's the prophecy that the Giant Ratboy would wake up, and Old Brick Bob's miniature statue seemed to do just that. Bear in mind it's a statue! A sculpture! So the possibility that it's a movable statue, sort of like a toy, is slim! There's also a possibility he just made different statues, sure, but he's always there, looking ahead and greeting us; what a busy man he is! He doesn't have time to sculpt it himself! And either way, the statue seems to have the same texture, so it's likely it just moved on its own.

How does Old Brick Bob get those? Some divine deity probably entrusted them to him, as a way to speak and warn on its behalf. Now tell me, what do you call a person that contacts a divine deity and speaks for them to us? A prophet!

On the last note, the Red Ogre Inn seems almost exclusively* have pictures picturing the sky, which is the theme of the next update! Sure, the sky is a common occurrence in paintings, but the ones at Red Ogre Inn seem to only have the sky or have it as their main focus.

*I say almost, because only one of them, the blue-hued one below the Hardened Bronze Set platform, seems not to have the sky, but rather fossils in some sort of wasteland.

There are 3 (technically 4 cus hybrid) routes in FF: Melee, Ranged, and Magic. From every argument I've seen so far, melee is hardest and ranged is easiest and magic is in the middle. Melee is the hardest because you HAVE to go up and personal which means you're gonna need to soak damage and thats exceptionally hard no argument in early game because defense don't matter until mid-late game. Ranged is obviously easiest because you can stay as far as you want and you have a decent damage option from the arnold slime quest early game. But for magic, the CHEAPEST option is 875k, so for a long while you're either gonna be chasing fireflies, finding plants, hunting presents, or poking monsters with your stick. And fire soul does deal decent damage sure, but in mid-late game, it gets tough because you're gonna be very slow which is the downside to magic unless you use a fair amount of equipment slots into movement speed. And FL is an option but you're gonna be getting hit a lot more than ranged but less than melee, but at least with melee you can max out in defense because your DPS accounts for that. Magic is gonna leave you with moderate defense and even midgame threats like giants can kill you in 2-3 hits. And you're slow like I said before so thats gonna happen. Going magic leaves you SLOW, SQUISHY, and with only MODERATE defense. 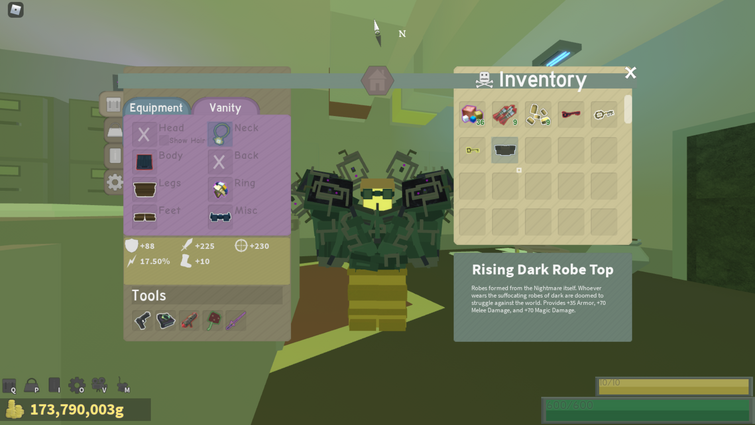 Why am i wearing pants that looks like a top?

So at the moment, I am using frontier spell book. Just since I like having ranged and not spending money on ammo, also I play mixed so I have a lot of other weapons,

Which is better if I have a decent magic damage armor (around 250 to be precise) staff of dreams or frontier spellbook.

I use Gold and Otherworld Slug in my Ranged and Magic builds, respectively. I don't mind their negative stats because I believe their positives outweigh their negatives, and their classes are able to attack from a safe distance. However when I plan to build a Melee loadout, I am hesitant to use Fear because of the minus in armor. I am planning to incorporate the Machine Rug Platebody and the Bedrock Platelegs. Along with Spider Stilts, Tri-colour Necklace, Emperor's Cape, Ring of Power and Gold Antlers/Pirate Hook, I receive an armor bonus of +66 and a melee damage bonus of +485. Is this too little armor for a melee build? Should I switch the helmet for the Bedrock Helmet or something entirely different? Thanks. 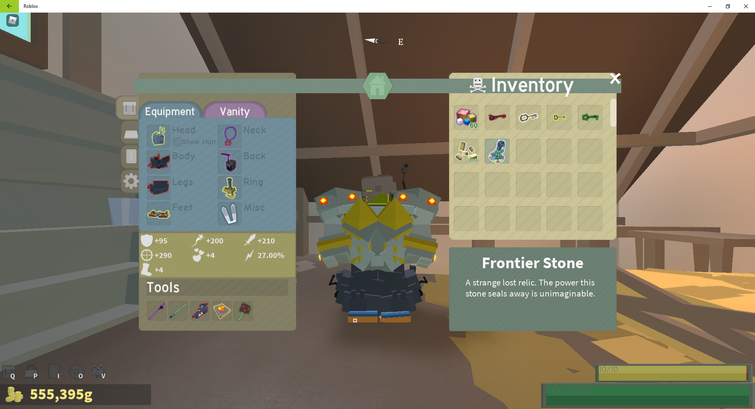 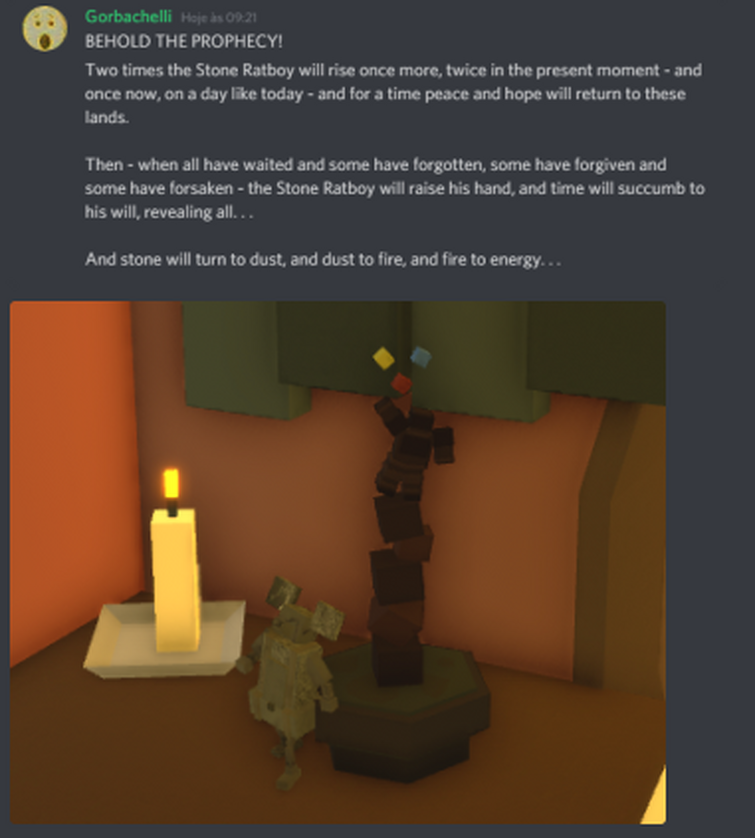 Personally, im a big fan of the tri-sword, but what do you other people think?

based on the fantastic driftlander ig 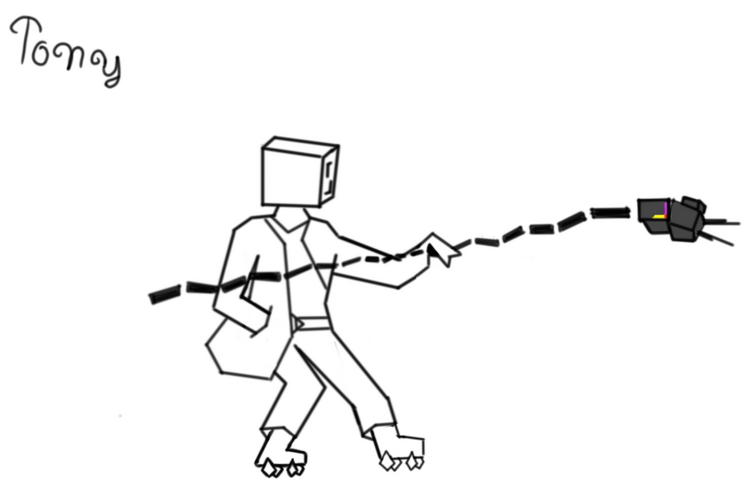 I was in the nightmare in the deli and a blue orb kept teleporting around me while I was sitting, eventually teleporting in front of me, turning red and disappearing. Every time I got up from the booth it disappeared from view. Anyone know what this is?