What's on your mind?

So apparently you can't have Gold and White Salamander both equipped...

Lately I've came with a idea of having my tool boxes filled with different salamanders. Mostly due to their low cooldown special. I had purple and white. Both of them can be equipped and used at once. So I started grinding money for gold salamander, and just today I've learned that... you can't use both white and golden. You can equip one but the other won't display - no matter what you do.

So yeah 10mil down the drain... Which doesn't actually make any sense because you can use purple and white/gold with ease. But not gold AND white. I don't know is this intended 'by design'. If so - it would be a nice touch to have some sort of warning about this, BEFORE spending 10mil gold.

If it's not intended - I wish the dev will fix it. I've grinded for 4 days to get this 10mil. And I wouldn't buy that salamander - if I've knew beforehand that I won't be able to use it with my white salamander. That money could have been used sooo much better in other ways.

TL;DR: I'm ragequiting for now lol. Till this get fixed or the new content update will land. Whichever comes first.

I've just reached tier two tasks and have been wondering where I can find the rare fish. it says something about an ice pillar, and I don't want to spend money on the house since I'm saving for gnome rocket. I don't know where that would be. do any of you guys know?

I've been using a mage setup for a long time and I'm thinking to switch over to ranger but I'm worried that I might be broke if I attempt doing it.

I was joining servers to farm magma for slayer tasks when I realized my minion wasn't providing float, I was just falling whenever I flew up. Another glitch that you probably have all seen is the teleporting under the map glitch, when you teleport to topple or a house. Probably the most annoying of the glitches is when you rejoin a new server and you spawn at topple with very low health. This may be because you spawned in a unstable place, so the game is just simply helping you by spawning you back home, instead of inside a rock or mob or something else.

I understand the update is coming out soon, so this may be the reason for everything that's wrong with the game right now. But I hope these glitches get patched soon.

I have been playing Fantastic Frontier for a few months now and have been using this wiki to help me with my game progress. I am nearing enought cash to get Gnome Rockrt Launcher, what do you suggest I should do to get money more quickly.

What rare items have you found?

Hey guys, does anyone know where the best place is to find the caught man? Or the best way to have a good chance at finding him? I've tried searching the whole nightmare multiple times but can't seem to find him.

I am just wondering

Hi, I was just wondering what the best armour for range is? Is it the true vanguard set? Or the forgotten life? just don't want to waste my money on armour that I am going to change.

I can't get it to work, whenever I try to do the glitch the ground becomes slightly more saturated but the fog stays

Am I doing something wrong

How long did it take you and where did you grind for it?

I have either darktoad or nature's wrath as healing

Mushroom parasol ( will not be needed after minion)

Should I use darktoad or nature's wrath ( mostly for circus)

Wich other weapons should I get or replace. 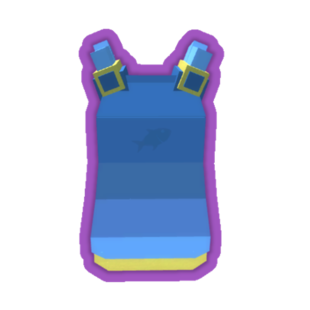 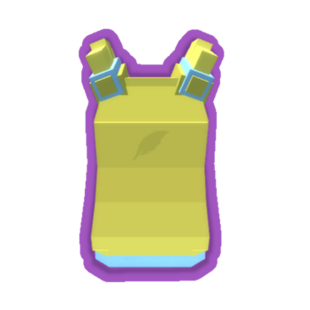 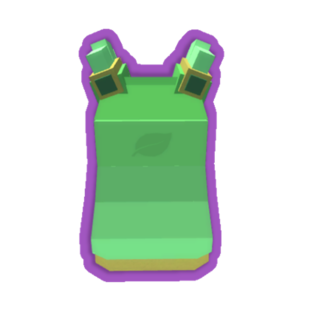 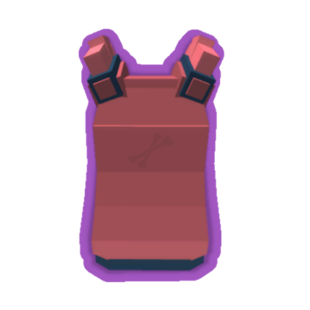 I didn't even find this under unindentified soundtracks.